Kurbanov: Russia stands with dialogue and political solution in Yemen 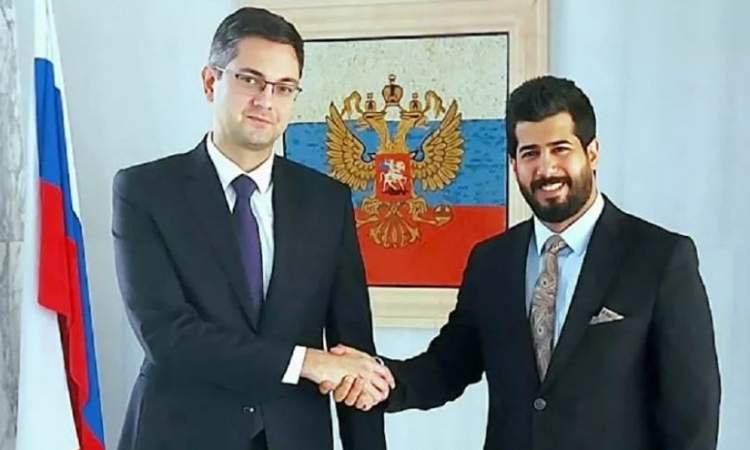 SANAA, Oct. 15 (YPA) – Ildar Kurbanov,  the charge d’affaires of the Russian Embassy in Damascus said that his country stands with dialogue and a political solution in Yemen.

The move came during his meeting with his Yemeni counterpart, Minister Delegate at the Embassy of Yemen in Syria, Radwan al-Haymi, according to a statement obtained by Russia’s Sputnik news agency.

The meeting was held at the headquarters of Russian Embassy in Damascus on Thursday.

The two sides discussed bilateral relations between the two countries and discussed the latest political and humanitarian situations in various regions of Yemen, the statement said.

The statement noted that the Sanaa government’s vision for a comprehensive solution and its concern for peace as well as the legitimate rights of the Yemeni people were also discussed.

#Breaking: #Yemen: Two citizens were wounded in a #Saudi shelling on #Saada