Lebanon: 6 killed and 60 wounded in attack on protesters in Tayouneh 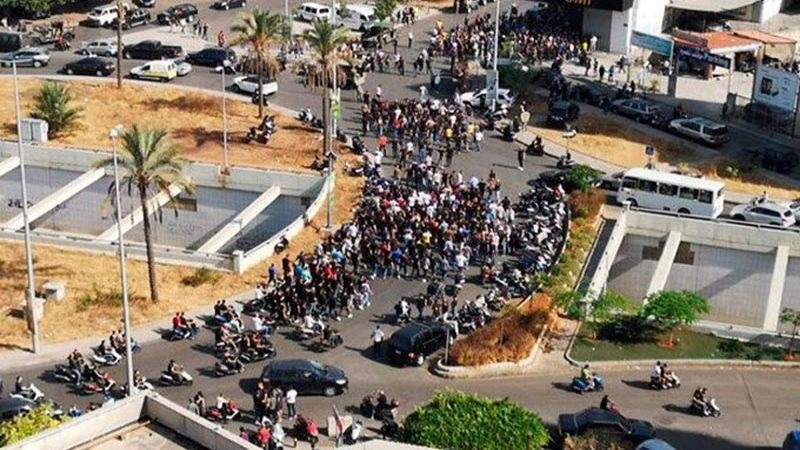 BEIRUT, Oct. 14 (YPA) – At least six people were killed and more than 60 others in a deliberate shooting targeting groups of peaceful demonstrators heading to the Adliya area to demand the departure of the judicial investigator in the file of the Beirut port explosion, Judge Tariq Al-Bitar, The Lebanese Red Cross reported.

According to a statement issued by The Lebanese Army Command saying that: “As protesters headed to the Adliya area, they were exposed to live fire in the Tayouneh area – Badaro. The army hastened to cordon off the area and deployed in the neighborhoods and its entrances.”

President Michel Aoun contacted Prime Minister Najib Mikati, the Ministers of Defense and Interior, and the Army Commander, and followed up with them on the developments of the situation in light of the events that occurred in the Tayouneh area and its suburbs, in order to address the situation in preparation for the necessary action.