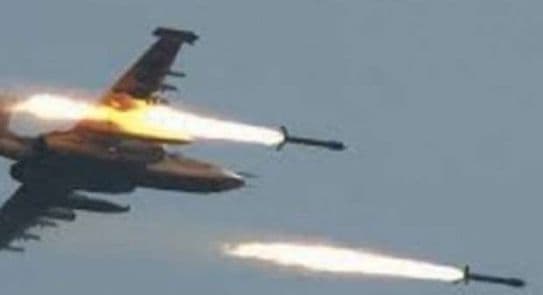 The coalition warplanes waged 16 strikes on Abdiya district and two others on Serwah district of Marib, the official added.

Meanwhile, the fighter jets launched 8 strikes on Al-Maraziq area of Khab Washaf district and target Al-Labanat area of Al-Hazm district of Jawf one time, in addition to another one on Al-Sawadiyah district Bayda province.