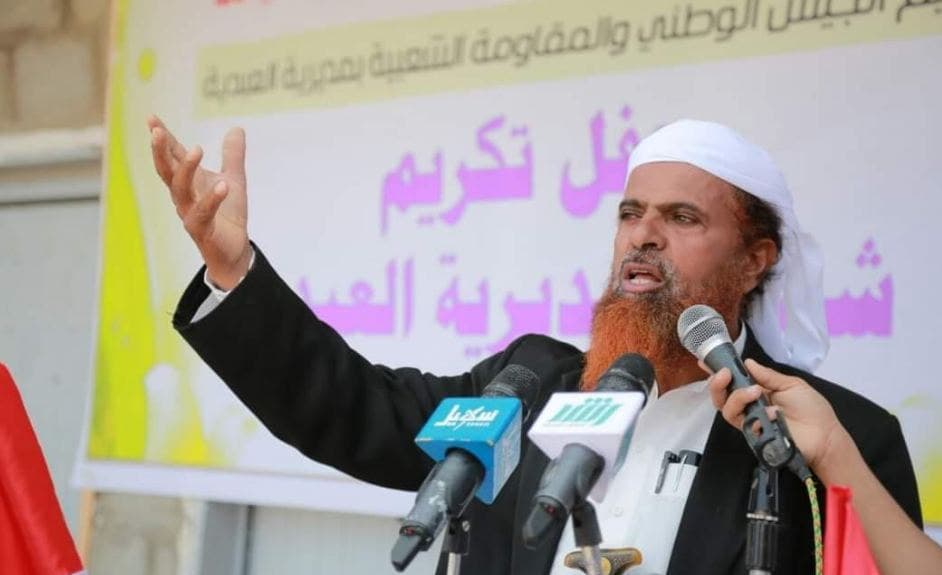 According to the sources, Nasser Ahmed Al-Saidi, the commander of Al-Abdiyah front was killed along with other commanders in the ongoing clashes with the army forces.