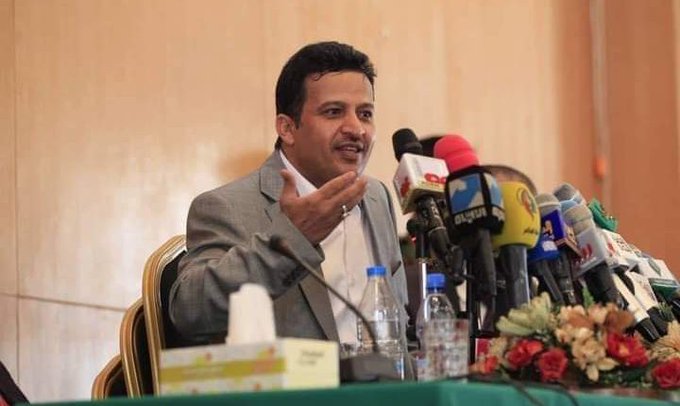 SANAA, Oct. 09 (YPA) – Deputy Minister of Foreign Affairs in the National Salvation Government Hussein Al-Ezzi has commented on the Human Rights Council decision to end the mission of investigators who documented war crimes committed by the Saudi-led coalition in Yemen.

He added, “If the truth was otherwise, they would not have refused the investigation and canceled the team’s mission. The unfortunate thing is that the United Nations is always governed by considerations of funding, not law.”