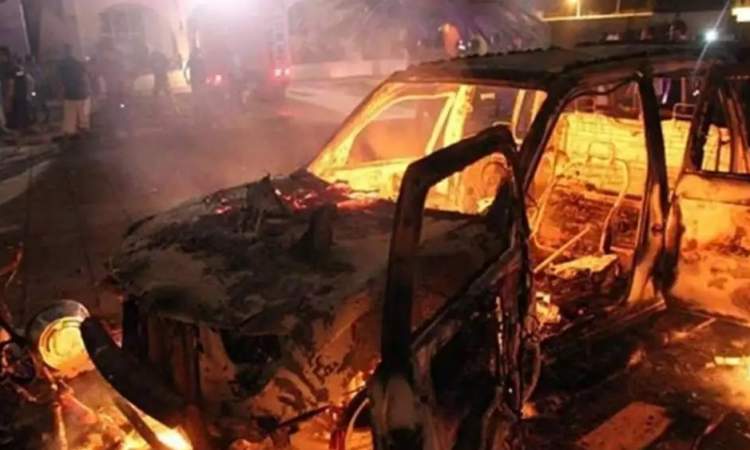 According to the sources, an unknown gunman threw a grenade at the car of Ibrahim al-Maswar, Sheikh Othman police investigation officer, while he was driving near the Al-Nour Mosque.

The sources confirmed that the officer and another civilian was present at the site were wounded in the explosion. The blast also led to burning of the car.