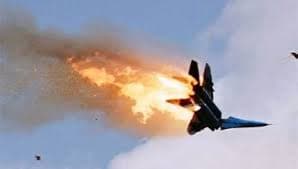 SANAA, Sept. 13 (YPA) – The Yemeni army’s air defenses managed on Monday to shoot down on Monday a Chinese-made Wing Loong-2 spy drone in Saada province, according to a Yemeni army spokesman’s statement.

The spokesman Yahiya Sarie affirmed that the drone belonging to the Saudi Air Force was targeted with a suitable weapon, while was carrying out hostile acts in the skies of Kutef district of the province.

American team arrives in Aden to investigate murder of Al-Sanabani