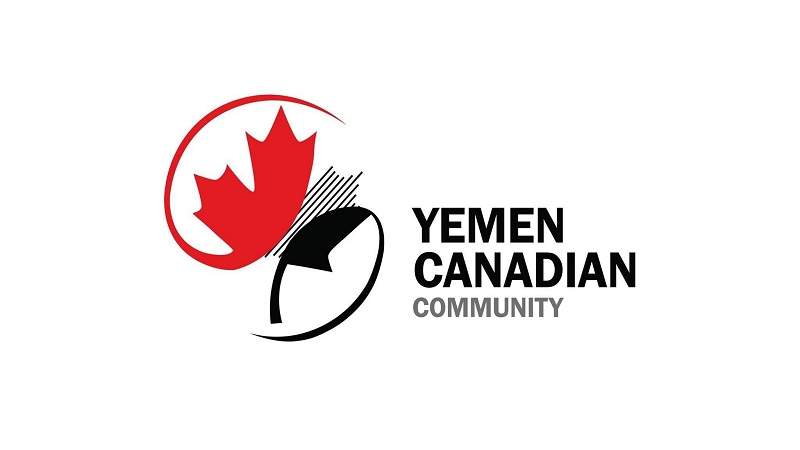 In a statement, the community  called on all activists, human rights defenders and media professionals to condemn this extraneous crime against Yemeni people, calling for the lifting of the siege on Sana’a International Airport and Yemeni ports.

Abdulmalik Al-Sanabani, 30 years old, from Dhamar governorate, north Yemen, living in the US and had to arrive to Aden since US-Saudi aggression is blockading Sanaa Int. Airport.

Al-Sanabani was killed at Tor Al-Baha point in Lahj governorate on Wednesday after he had been arrested by armed people at a checkpoint belonging to the so-called 9th Strike Force Brigade of the Transitional Council.

He was killed on his trip back from the United States of America via Aden airport, where he was subjected to arbitrary detention, torture and confiscation of his money before being killed.

Protests in US cities condemn killing of Al-Sanabani, demand opening of Sanaa airport