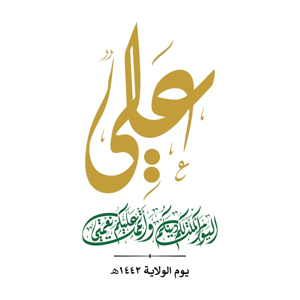 PROVINCES, Jul. 27 (YPA) – Governors of a number of the provinces on Tuesday called on citizens to actively participate in the celebration of “Al-Walaya Day” in the squares specified by the organizing committee.

The Al-Walaya day’s anniversary in the Islamic calendar marks18 Dhu al-Hijjah. Many Muslims across the world commemorate this day, on which Imam Ali ibn Abi Talib was openly declared by the Prophet Muhammad (pbuh) to be his mawla.

#Breaking: #Saudi sources: Violent explosions resounded in #Jizan city as a result of renewed shelling on the city