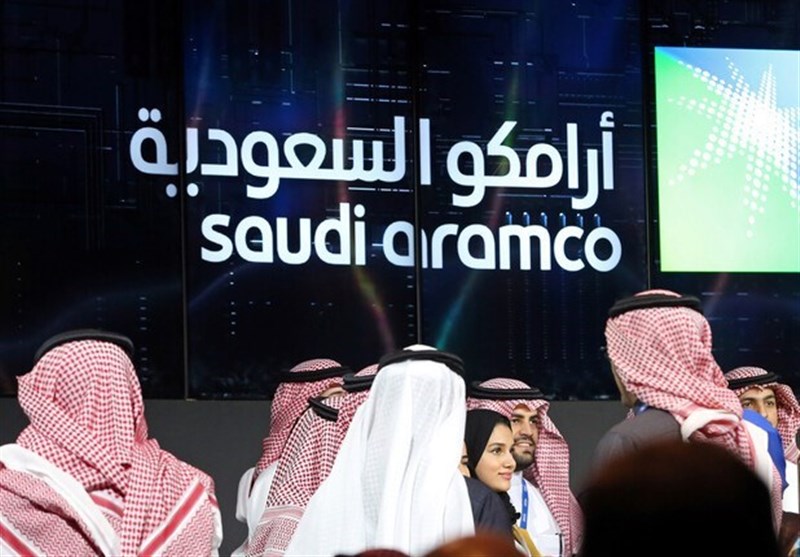 SANAA, Jul. 21 (YPA) – The American “Oil Price” website published a new report in which it touched on the secrets of the exposure of Saudi Aramco’s data to theft.
The website said that the famous company was recently attacked by hackers, who seized huge data from it.
The website stated that the amount of data stolen from Saudi Aramco amounted to one TB, indicating that it was offered for sale on the Darkweb for $5 million.
Saudi Aramco announced a resounding drop in third-quarter net profit by 44.6 percent, in line with specialists’ expectations.
According to Refinitiv, net profit fell to 44.21 billion riyals in the quarter ended September 30, from 79.84 billion riyals a year ago.
The average forecast of three analysts was to achieve net profits of 44.6 billion riyals in the third quarter.
Rystad Energy suggested that the Corona pandemic and the transition to clean energy would deal a severe blow to global oil demand.