Massive security, military deployment in all Saudi cities to crackdown on protests 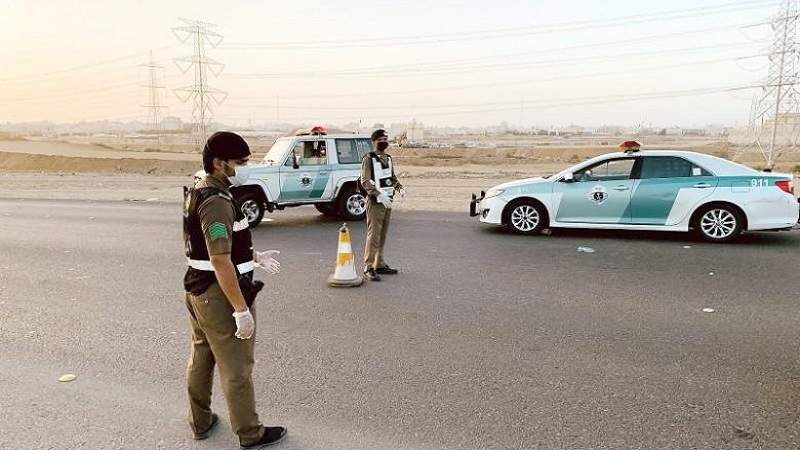 SANAA, Jul. 19 (YPA) – Security and military elements have been deployed throughout Saudi Arabia, in anticipation of peaceful protests that may in conjunction with Arafa, rejecting the Saudi regime’s practices and demanding reform and the release of detainees.

The National Initiative for Change has identified 27 gathering sites for protesters in most Saudi cities, calling for gatherings to the designated sites Monday evening.

Security personnel cut off major roads and closed some neighbourhoods in Qatif governorate with iron barriers and military armoured vehicles.

Last week, the National Initiative for Change called on Saudi citizens to participate extensively in the Arafa Day protest, which aims to lift the Saudi regime’s injustice against citizens and release all political detainees from Al Saud prisons.