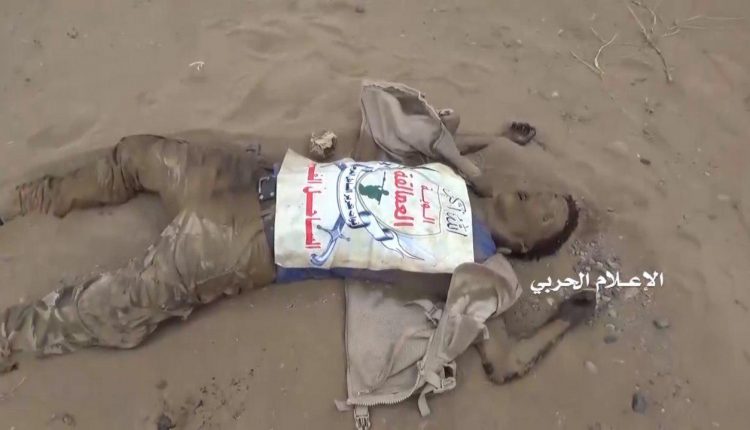 The footages, obtained by Yemen Press Agency, showing dozens of coalition-backed soldiers died and scores of their destroyed military vehicles.

Army spokesman Sharaf Lokman said revealed in a statement that the military operations in the western coast have been conducted by well-trained combat teams with advanced weapons.

Lokman called on the militants to withdraw.