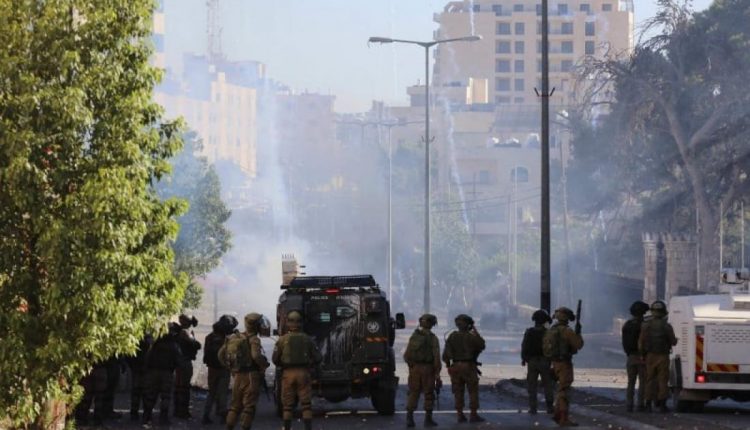 SANAA, Jun.10 (YPA) – Three Palestinians were killed by members of a Israeli occupation special unit in Jenin, and a fourth youth was seriously injured and was admitted to the Jenin government hospital, the Palestinian Health Ministry said on  Thursday.

According to the local sources, the occupation forces opened fire on Palestinian security officers in Jenin, in the north of the occupied West, during a military raid on Wednesday-Thursday night.

After the occupation army forces stormed the city, they pulled out one of the civilian vehicles, the identity of the owner was not known, as they  withdrew, the sources said.

A mass march was launched in front of the martyr Khalil Suleiman Government Hospital for martyr Adham Yasser Aliwi, before being transferred to his hometown of Zuata and an angry march roamed the streets of the city condemning the criminal operation of the occupying forces and their Arab units.

11 dead, 8 wounded in collapse of building in Mumbai, India

Suffocation injuries during confrontations with Israeli enemy in Ramallah

Raisi: No mind to reopening Saudi embassy in Tehran, Yemen war must be stopped