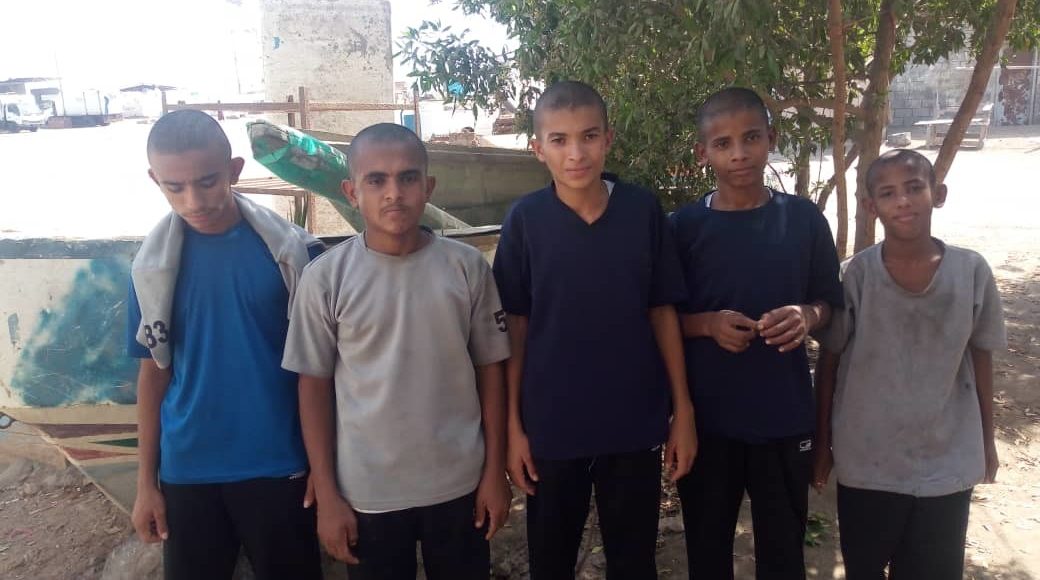 HODEIDA, May 13 (YPA) – About five Yemeni fishermen were released after being detained by the Saudi authorities.

The Fishermen’s Emergency and Development Chamber in Hodeida province affirmed in a statement it received on Thursday the fishermen who were seized by the Saudi authorities, which practiced all forms of tortures against them.

Fire erupts in vicinity of Al-Mansoura municipality headquarters in Aden