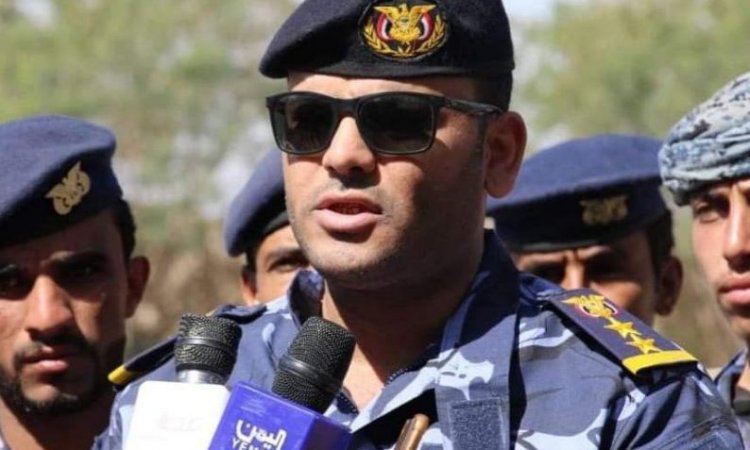 MARIB, May 10 (YPA) – A Security commander loyal to  Hadi’s forces survived an assassination attempt in Marib , days after he returned back  from a medical trip after being hit by battles with Yemeni army forces.

This was reported by Yemen News Portal, based on local sources.

The sources added that al-Muradi had recently returned from Cairo after a medical trip from being wounded in the battles with army  forces in Jabal Murad in the southern province.