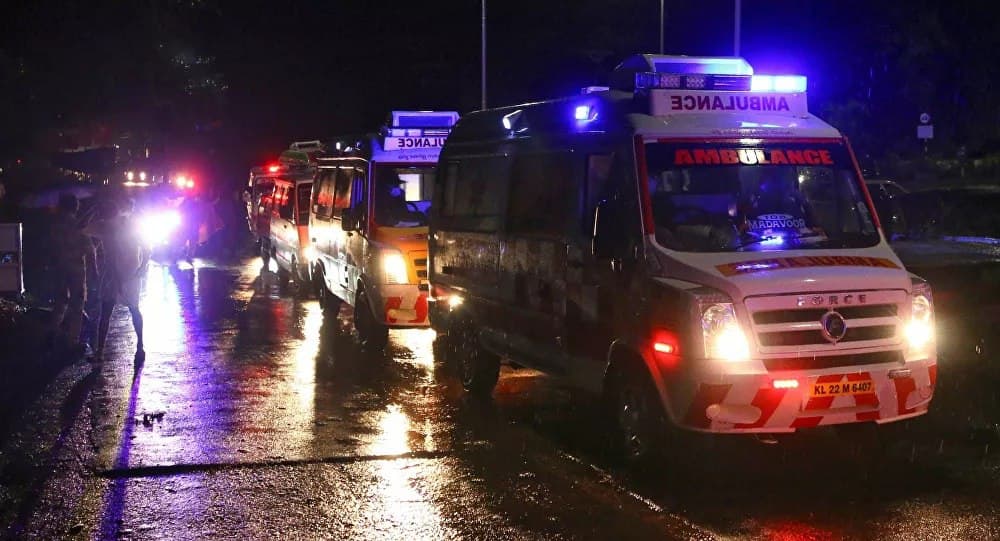 SANAA, May 04 (YPA) – The death toll from the collapse of a train bridge in Mexico City has risen to 15 dead and 80 injured.

About 15 people were killed and more than 80 injured in the incident, which occurred south of Mexico’s capital at 10:30 p.m. local time, the Washington Post reported.

According to the information received, two carriages of the express train fell as the bridge, which needed to be repaired, collapsed.

In the same vein, the mayor of Mexico City announced that the metro bridge collapsed due to a fundamental defect.

Iraq: “ISIS postman” arrested in the north of the country