Official submit his resignation due to attacking him in Aden 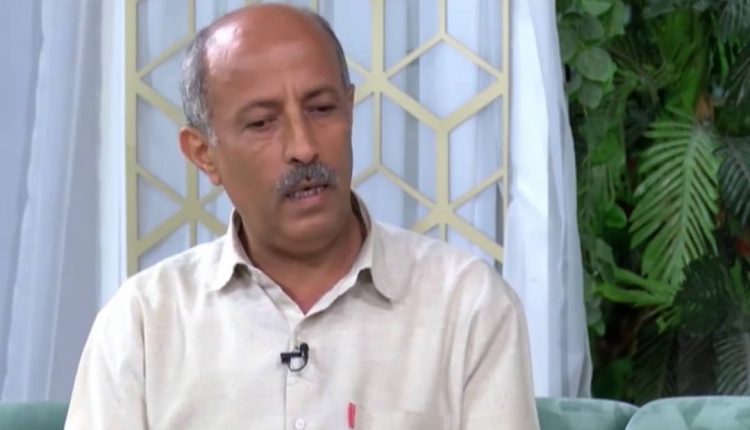 ADEN, April 22 (YPA) – An official in the local authority submitted on Thursday his dismissal due to the assault on him by gunmen loyal to UAE-backed southern transitional council in Aden province, medially sources told Yemen Press Agency.

The sources said that the director general of Sirah district, Ibrahim Muniaam submitted his resignation to Aden governor appointed by coalition.

The sources declared that the reason for the director’s resignation was the assault that he was subjected to on April 11th, storming his home, stolen his car and because that the security authorities did not move to arrest the perpetrators.

$ 30 billion of Yemeni money has been smuggled since beginning of war: Banking expert