Al-Ajri: Saudi actions at border crossing are part of continued campaign of aggression against Yemen 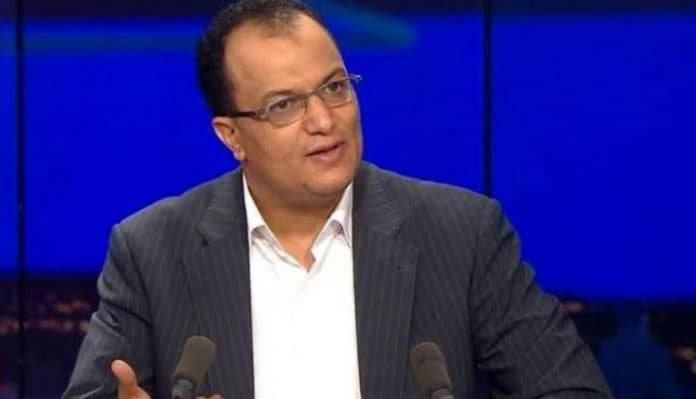 SANAA, April 22 (YPA) – Member of the national Yemeni delegation Abdul-Malik Al-Ajri said that what Yemeni expatriates face at Al-Wadea border crossing is part of the comprehensive war waged by the Saudi-led aggression on Yemen.

“What is happening to the Yemeni expatriates at the Al-Wadea outlet has no explanation except being part of the comprehensive war of the countries of aggression against the interests of the Yemeni citizens,” Abdul-Malik Al-Ajri wrote in a post published on his Twitter page on Tuesday.

“The rooted view of the Yemeni is a threat that makes every Yemeni suspect in their opinion until he proves his willingness to be a mercenary,” he added. “It also explains why the SUVs in the hands of the expatriate is [considered] a danger [by the Saudis] that must be fended off!”

The Saudi regime has prevented Yemeni expatriates from entering Yemen for a month already, under the pretext that they own four-wheel drive cars, which the Saudis claimed will be sold to the Yemeni Army Forces for use in battles against Saudi troops.

Videos of a large number of families parked on the side of the road have surfaced online.The videos show hundreds of cars stuck in front of one of the hotels in Sharurah city, sixty kilometers from the Al-Wadea crossing. Some families have been waiting for twenty-four days in a row for permission to cross into Yemen.

Some Yemeni citizens said that officials working in the border crossing refused to grant Yemenis exit visas. The officers claim orders by the pro-Saudi government are prohibiting the entry of SUVs coming from Saudi Arabia to Yemen.