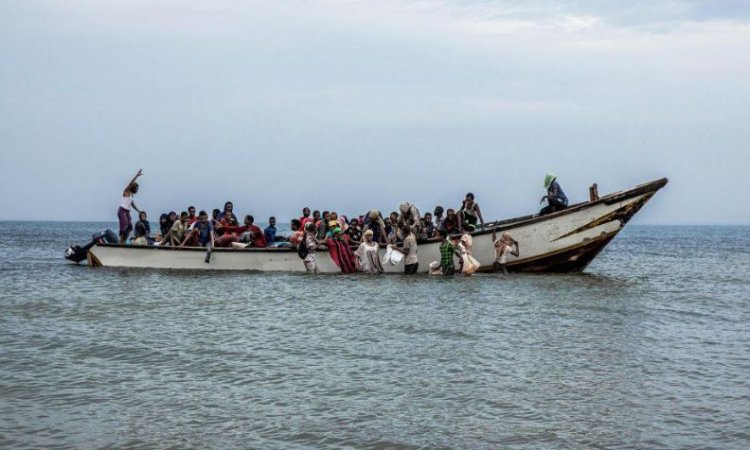 SANAA, April 13 (YPA) –  Thirty-four African migrants drowned as they were returning from Yemen towards the Horn of Africa.

The migrants died after their boat capsized off Djibouti’s coast, the International Organization for Migration (IOM) said on Monday.

Olivia Headon, the IOM’s spokeswoman in Yemen, has said the migrants were returning from Yemen because of the dire situation in the Arab world’s poorest country, wrecked by war.

“They were so desperate to leave Yemen they put their lives back into the hands of unscrupulous smugglers,” she added.

In pictures: female child killed, another injured in bomb blast in Saada