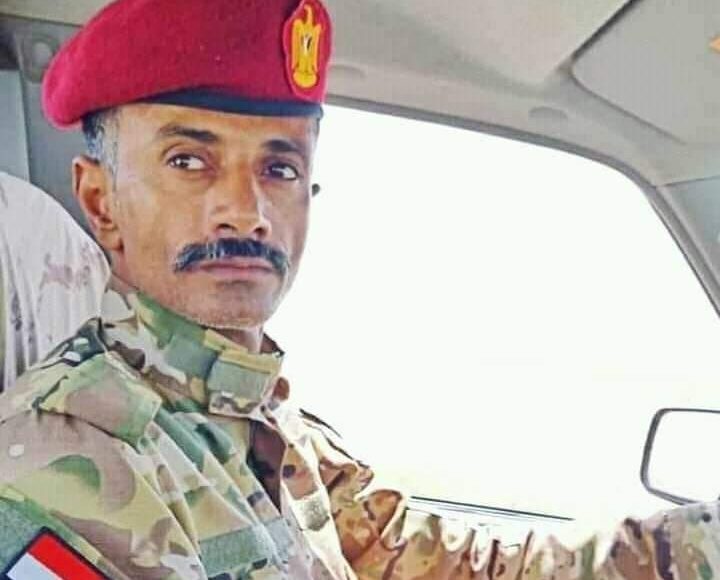 The sources stated that the convoy of the commander of the “9th Thunderbolt Brigade”, affiliated with the STC, Faruq Al-Kaalouli, was subjected to an assassination attempt in west of the province.

According to the sources, Al-Kaalouli’s convoy was targeted in an armed clashes with unidentified gunmen on Monday, while he was returning from Bab al-Mandab.

The sources indicated that clashes erupted between Al-Kaalouli escorts and the gunmen, which led to injuring two of the attackers.