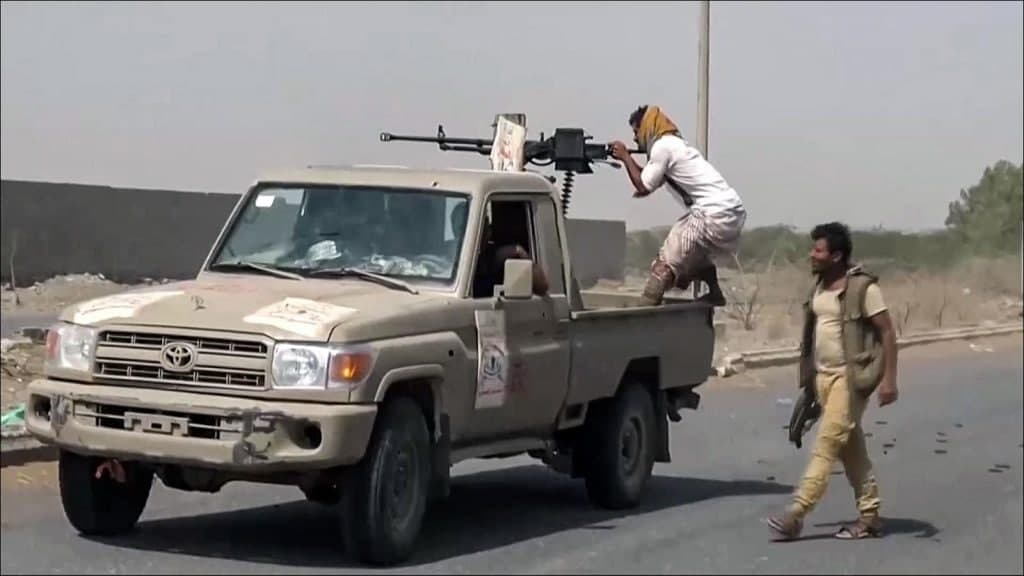 ABYAN, April 05 (YPA) – A brother of the commander of the so-called Special Forces loyal to the Saudi-led coalition was killed on Monday in Abyan province, south of Yemen, sources said.

The sources affirmed the commander, Mohammed Al-Aouban, was targeted when fierce clashes erupted between the Saudi-backed Islah Party militants and the UAE-funded Southern Transitional Council (STC)’s militias in al-Marqasha area.

Three militants of the two sides were injured in the clashes, the sources added.

Abyan province is witnessing intermittent military confrontations between the two sides, in an attempt by each party to extend its influence over the province’s districts.

Al-Houthi holds UN responsible for any leakage in ‘Safer’ Reservoir

Israeli base receives most advanced spy planes in world