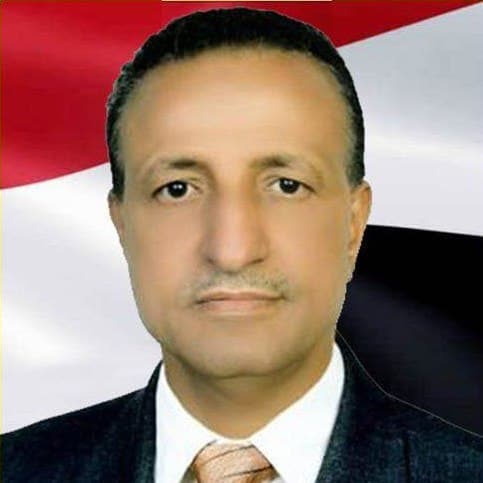 SANAA, March 24 (YPA) – The military presence of the Saudi-led coalition forces in the Yemeni island is a threat to the security of region and the international navigation after it has taken over the strategic Mayon Island and Bab al-Mandab Strait, according to Aden governor’s statement on Wednesday.

The governor, Tariq Salam, confirmed that the countries of the aggression coalition have not been able to achieve their goals in the occupied southern governorates for the past six years.

In the statement, Salam said that the deteriorating economic conditions, the collapse of basic services, and the spreading of the security chaos in Aden and the rest of the occupied provinces have brought the coalition countries into political and military crises.

“The city of Aden has become an arena for infighting between the tools of the Saudi-UAE coalition and reviving regional strife and provoking rivalry by financing meaningless confrontations to conflict the sons of Dhalea, Abyan, Shabwa, and Lahj, in order to achieve its economic and military interests in southern Yemen,” he added.

The governor Salam stated that Saudi Arabia has begun to get rid of its tools and move towards the establishment of other parties and forces to implement its terrorist agendas, which aimed at carrying out assassinations in the occupied provinces and igniting disagreements and absurd wars in the southern Yemeni provinces, as well as turning them into an incubator of terrorism.

Additionally, the confrontations carried out by the Yemeni army against the coalition of aggression and its project have contributed to the formation of the growing awareness movement between the sons of Aden and the rest of the governorates, which realized well the dangers of the coalition and its tools that doubled the suffering of citizens in those areas.

He pointed out that the destruction and collapse of various basic services, including electricity, health, and oil derivatives, which have led to a direct targeting of citizens due to the rise in food prices and targeting of the national economy, as a result of collapse of the local currency against the foreign currencies that have caused the deterioration of the humanitarian situation and doubled the suffering of citizens, in addition to the security chaos.

The governor affirmed that the recent demonstrations and protests that sparked in the city of Aden and stormed the Maasheeq Presidential Palace, the headquarters of the “Hadi government”, on March 16, have revealed the size of the strong differences between the coalition and its tools in Riyadh or Abu Dhabi, as a result of the excruciating failure of the coalition countries that did not meet the requirements of the southern people.

Salam considered that the development of military industries for the Yemeni armed forces, and striking vital and strategic targets in the Saudi territories through missile power and drones, would change the map of the battle during the coming months towards liberation and achieving independence, away from external interference.

The governor also confirmed that the city has been witnessing renewed old colonial scenarios, through which the real intervention, represented by the United States of America and Britain through transferring and installing its military forces to Mayon Island and Al-Anad base in Lahj, in addition to the direct Zionist intervention in the Bab al-Mandab Strait.

He called on citizens in Aden and the rest of the southern provinces to crystallize the revolutionary consciousness for liberating from the coalition and its tools, which has become unreliable in achieving the slightest ambition of the citizen.

Israeli soldier injured in run over operation in Quds