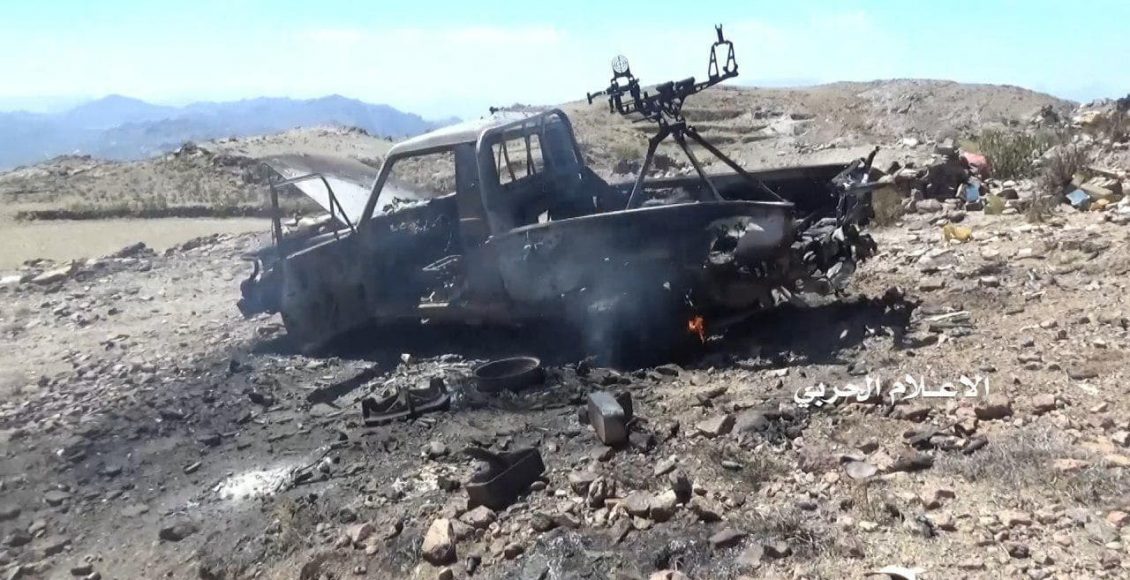 DHALEA, March 20 (YPA) – A commander loyal to the Saud-led coalition forces was killed by the Yemeni army in Dhalea province, south of Yemen, media sources said.

The coalition media outlets stated that the commander Khalid Saeed Al-Fattahi, who works as a leader of the coalition militants, was killed on Friday by the army and the popular committees at the Masharih Hajar area.

Al-Fattahi was targeted when the army waged an attack on sites of the coalition forces in the area, the sources added.