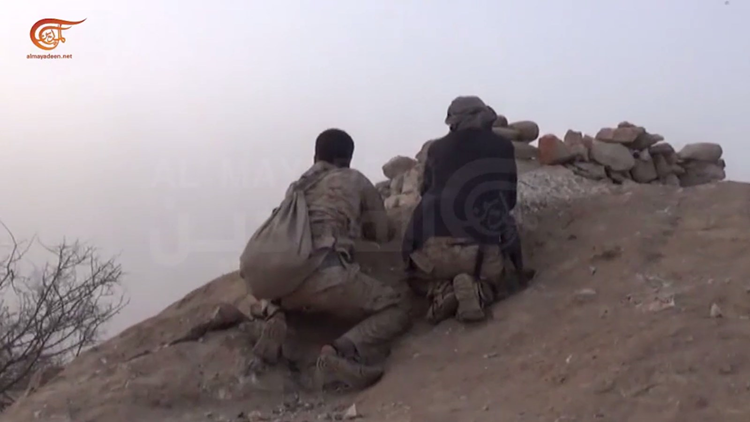 MARIB, March 15 (YPA) – Al Mayadeen TV on Sunday  aired special  video footage showing the advance of Yemeni army forces and popular committees in the Marib axis and its surroundings, as they advanced less than 3 km from the buildings of the city  in Marib.

The sources said that the Yemeni armed forces are now in effective control of most of the northern parts of the Marib dam and the western side of the dam completely, and that they are now 8 km from the buildings of the city.

Yemeni army forces and popular committees confirmed their control of over the entire Marib dam, while field sources told Al-Mayadeen that al-Qaeda and Salafist elements were fighting with the Islah party in the outskirt the Marib area.

The sources added to al-Mayadeen that the areas “liberated three weeks ago in Marib about 1,200 square kilometers,” adding that the Saudi-led coalition, Hadi forces, al-Qaeda and Salafists suffered 1,800 deaths and 3,000 injured.

“Senior officers of the Islah Party are contacting Sana’a in order to arrange and facilitate their return to home,” the sources said, while the number of prisoners held by the Yemeni army and popular committees exceeded 200.

The scenes show the targeting of Saudi coalition camps and vehicles, and ambulances seen rushing to the scene of operations to transport the coalition’s wounded, while some others were taken as captives .