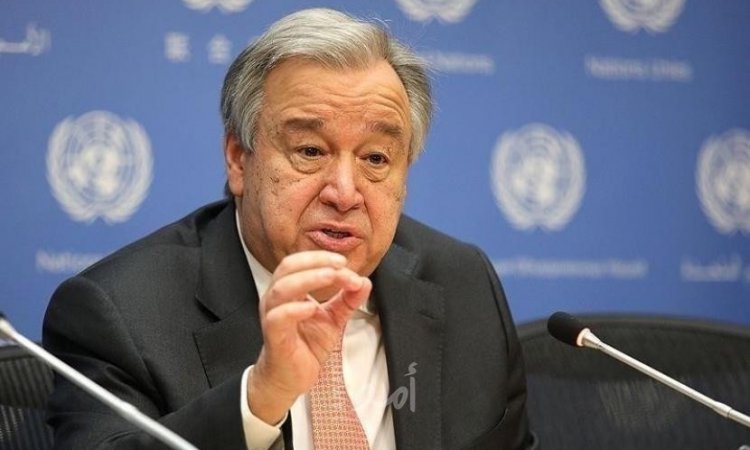 Pledges announced a total of about 1.7 billion US dollars – less than last year’s pledges and 1 billion dollars less than what was pledged at the conference in 2019,  Guterres said in a statement.

“Millions of Yemeni children, women and men desperately need aid to live. Cutting aid is a death sentence,” he said. “The best that can be said about today is that it represents a down payment. I thank those who did pledge generously, and I ask others to consider again what they can do to help stave off the worst famine the world has seen in decades.”

At the pledging conference, Guterres asked for 3.85 billion dollars for humanitarian operations in Yemen for 2021.

Yemeni activists have launched an attack on the United Nations and demanded that the fate of the previous funds raised in the name of Yemen be revealed.