5 citizens killed, 13 others wounded in landmine blast in Syria 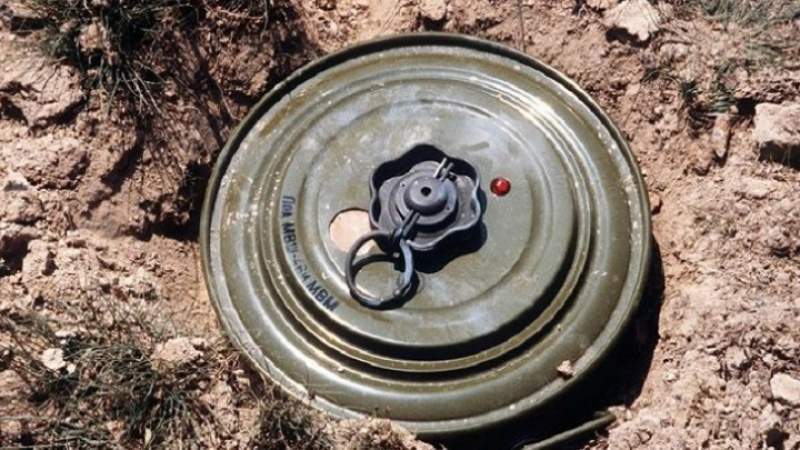 SANAA, Feb. 27 (YPA) – Five Syrian citizens were killed on Saturday and 13 others wounded due to a landmine blast in Hama countryside of Syria, Syrian Arab News Agency said.

A source in Hama police leadership saif that An anti-armor mine left by terrorists exploded as a vehicle carrying a number of people was passing by in Salamiyah area, killing five civilians and injuring 13 others.

Sanaa warns citizens against dealing with any entities to invest funds