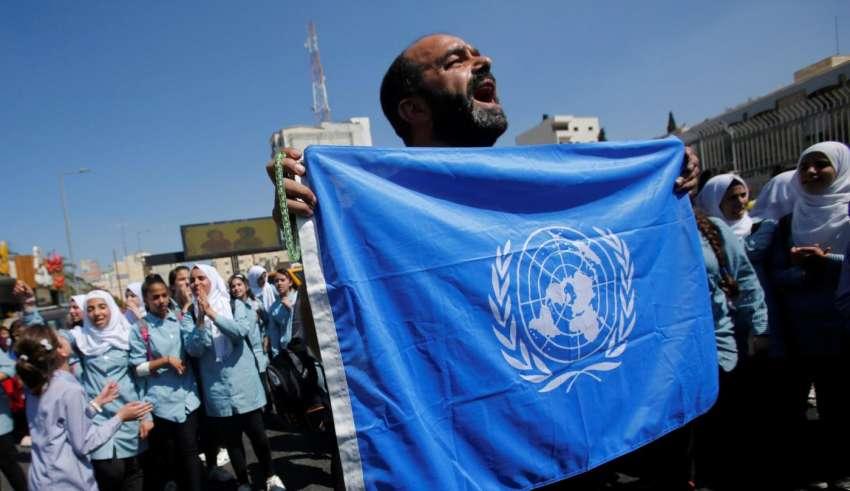 The Office of the High Commissioner for Human Rights (OHCHR ) confirmed that nine of the organization employees, including 12 members, left Israel and the Palestinian Territories due to fear and violations that target them.

“The absence of international staff from the Occupied Territories is a very irregular situation and will negatively affect our ability to implement our mandate,” Robert Colville, a spokesperson for OHCHR, told Middle East Eye.

In February, Israel announced that it would suspend relations with the OHCHR after a report highlighted more than 100 companies operating in Israeli settlements in the West Bank of Palestine.

Last year, Israel occupation expelled the country director of Human Rights Watch, Omar Shakir, after he was accused of supporting calls for a boycott, which he denied accustoms. In the same year, the Israeli government Also refused to renew the mandate for an international force monitoring violations in Hebron city of the West Bank.

“Forcing the UN human rights monitors to withdraw represents another attempt by the Israeli government to reduce the documentation of its systematic crimes and violations against the Palestinian people,” Shakir said.