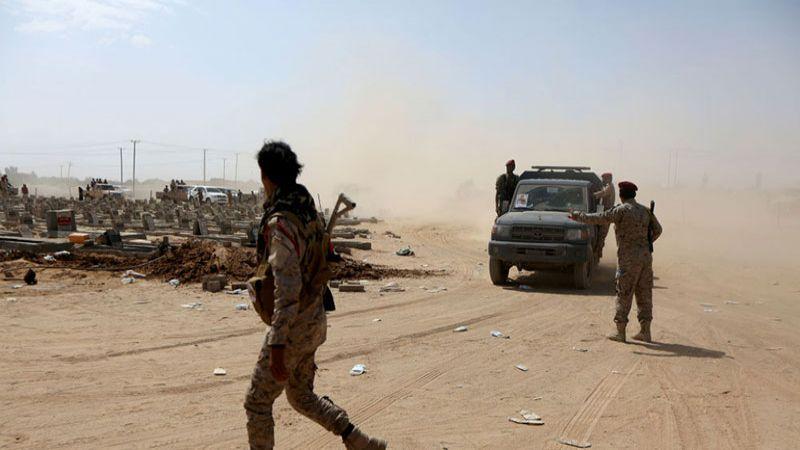 The source explained  that the Yemeni army and popular committees fought fierce battles against Islah militias, which are part of what is known as the “173th Infantry Brigade” in Jubeh district.

Dozens of mercenaries were killed and wounded in the fighting, including military commanders, most notably Mohammed Ali al-Ameri, the source added.

The source confirmed that the coalition forces and Islah militias suffered heavy losses in equipment and lives as a result of a failed march led by mercenary Saleh al-Mansouri, towards areas recently controlled by the army forces and committees in the al-Jubah Front.

On the other hand, the US-backed Saudi-led aggression coalition’s aircrafts continued their escalation, targeting separate areas in Marib province with 21 air strikes, said a security source.

The source affirmed that coalition’s warplanes waged 16 raids on areas in Rahba district, three strikes on Madghal and Majzar districts and two raids on Sirwah district.