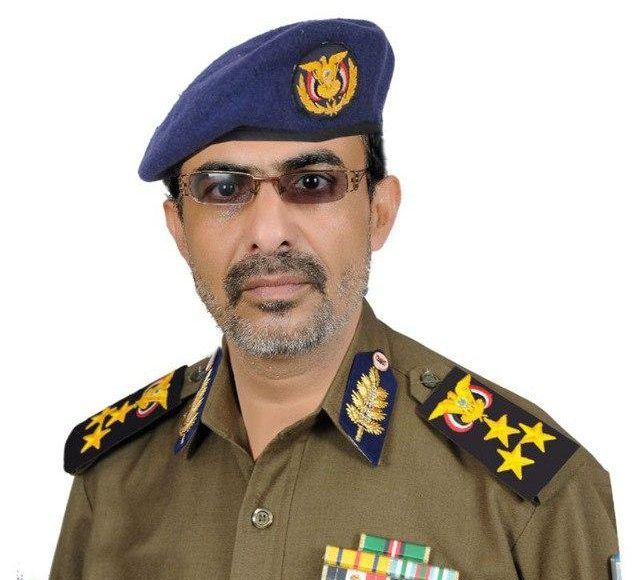 SANAA, Sep. 4 (YPA) – A spokesman for the Ministry of Interior, Brigadier General Abdul Khaleq Al-Ajri, revealed important details about the activities of the organized theft gang that had been recently arrested in the capital Sanaa.

The spokesman Al-Ajri affirmed in a statement that the recently arrested theft gang was organized, and not like simple, junior gangs, indicating that the gang focused on stealing electronic devices belonging to official bodies in order to obtain important information.

Al-Ajri said that the surveillance cameras and the reports submitted by the citizens greatly helped to expose this gang.

The spokesman indicated that the relationship between the gang and the head of its leaders were monitored and clear, adding that the gang was sending some of the stolen items that they thought were serving them as intelligence services to Marib and Aden.

Brigadier General Al-Ajri confirmed the gang consisted of 50 people, most of whom had the dangerous precedents.

He explained that one of the arrested gangs was in possession of more than 600 phones, 30 pistols, and 8 very expensive guns, indicating that the gang stole more than 40 cars, and more than 50 citizens were robbed.

Brigadier General Al-Ajri affirmed that the gang had confessed to all thefts and its association with the forces of the Saudi-led aggression coalition.