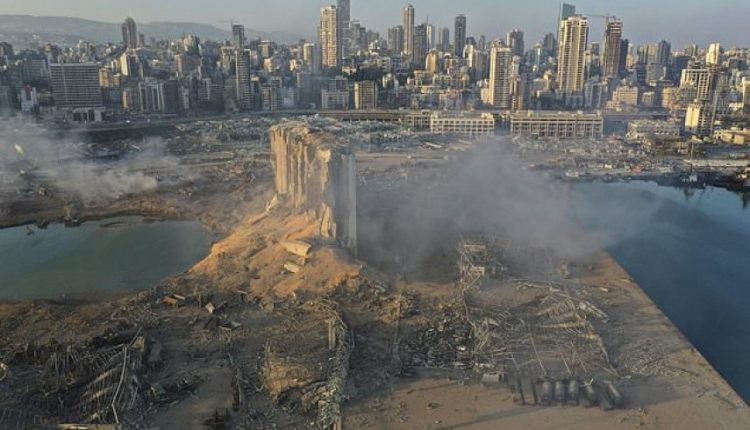 SANAA, Aug. 7 (YPA) – Lebanese authorities have taken into custody 16 individuals as part of an investigation into the Beirut port explosion that shook the capital, state news agency NNA Reported on Thursday.

According to the NNA, Judge Fadi Akiki, a government representative at the military court said that he authorities had so far questioned more than 18 port and customs officials and individuals responsible for or involved in maintenance work at the warehouse housing highly explosive material that blew up.

“Sixteen people have been taken into custody as part of the investigation,” he added.