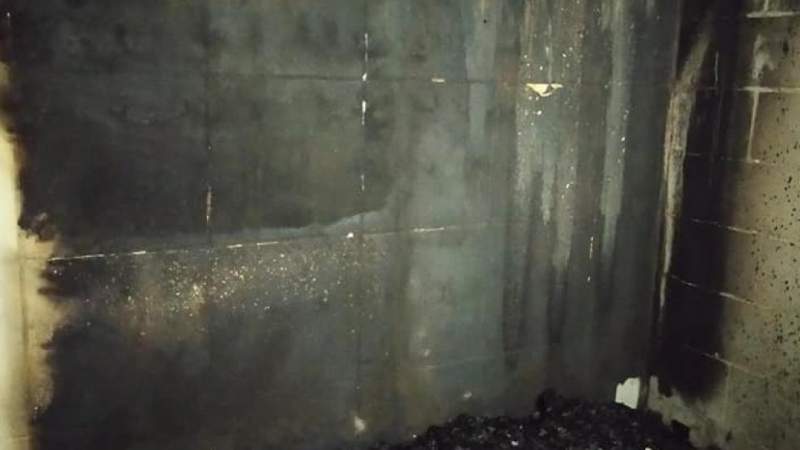 SANAA, July 27 (YPA) – At dawn on  Monday, Zionist settlers burned down the Masjid Al-Ihsan   in the town of Al-Bireh, in the occupied West Bank.

Palestinian sources confirmed that the settlers set fire to the mosque at the early hours of the Monday’s morning and fled, but residents of the area felt that something was happening to find that parts of the mosque were burning.

Residents started putting out the fire before fire crews arrived at the scene, and the operation was completed before the fire reached the rest of the mosque, the sources aid.

The sources indicated that the settlers had written racist slogans on the walls of the mosque.