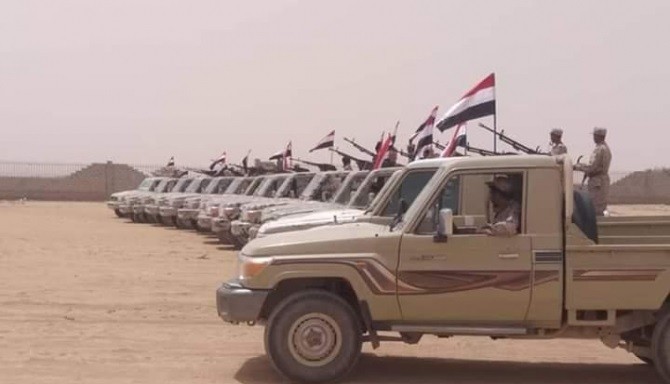 According to the sources, Military reinforcements, including Katyusha vehicles, BMP tanks, military pickups, ammunition tankers and troop carriers, arrived in the city of Ataq from Marib.

The reinforcements came at a time when Hadi’s government  and the UAE-backed Southern Transitional Council (STC) are in negotiations in the Saudi capital Riyadh, on a new settlement between the two sides under a revised version of the Riyadh agreement, amid fears of the Islah Party being sidelined.