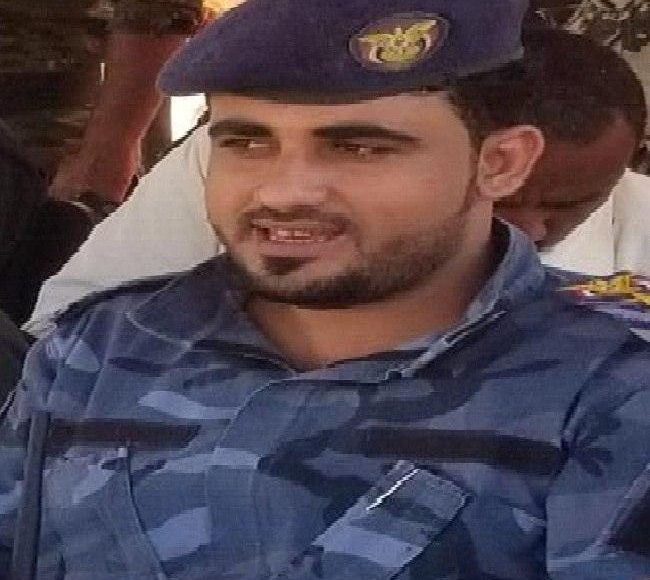 ABYAN, June 20 (YPA) – A police chief of Zinjibar district in Yemen’s southern province of Abyan was killed on Saturday in armed clashes in the province, sources said.

According to the sources, the police chief Sabri Ali, was killed in clashes that broke out between the Saudi-backed Islah militants and the UAE-funded Southern Transitional Council(STC) militias in Zinjibar district.

The sources confirmed that Sabri was killed after a mortar shell landed near his whereabouts during the fighting, and his body was removed and transported to the coastal city of Shaqra.

Sabri Ali was targeted when one of mortar shells landed near his whereabouts in the district during the clashes, the sources added.