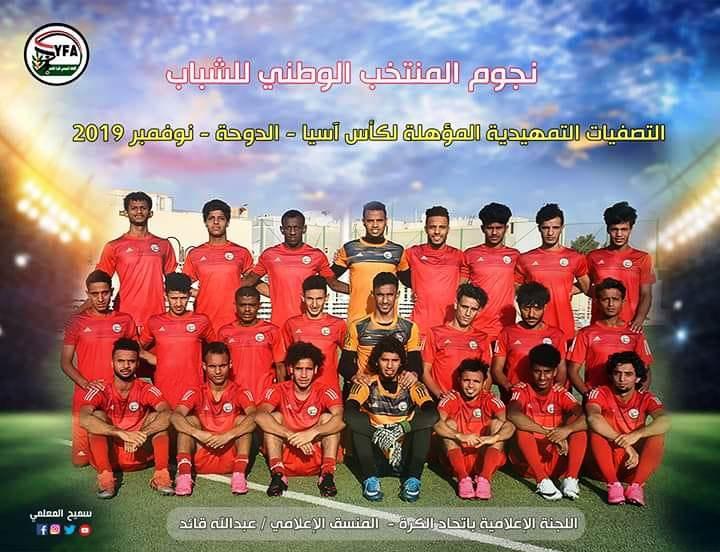 SANAA, June 18 (YPA) – Yemen’s youth football team under of the age 19 was placed at the 4th group in Uzbekistan being appointed the respective hosts of the Asian Football Confederation Under-16 Championships for 2020.

The move came during the official draw for the biennial tournament was held at the Asian Football Confederation (AFC) House in Kuala Lumpur, Malaysia on the afternoon of June 18, featuring 16 teams divided across four groups of four teams.

The four group included Qatar, Tajikistan, Malaysia and Yemen to make up Group D, which will be hosted in Uzbekistan between September 16 and October 3.

The teams will play in a round-robin group stage to decide which two teams from each group go forward to the knock-out round. The top four teams of the championship will qualify as AFC representatives for the 2021 FIFA U20 World Cup, in Indonesia.