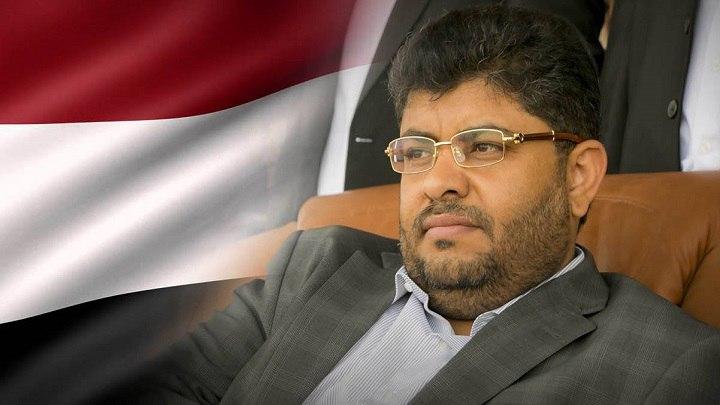 He confirmed that the solution in Yemen can only be by stop the aggression and lift the blockade.

Al-Houthi said in a tweet: “the truth cannot be fabricated by a failed conference.”

In his response to accusation of obstructing aid by Sanaa, he cited Mark Lowcock, UN Relief Chief, on pledges that weren’t fulfilled, in addition to the suspension of UN programs, confirms the lie of obstruction.”

“Lowcock’s confession of unfulfilled pledges and the halting of international programs, by the UN, prove that obstructing aid in Sanaa is a lie,” he explained.

He blamed the US-Saudi aggression for the situation in Yemen, indicating that the aggression and the siege led the Yemeni People to hit rock bottom.

“The Donors’ Conference seems to be a stinking political plot,” he concluded.