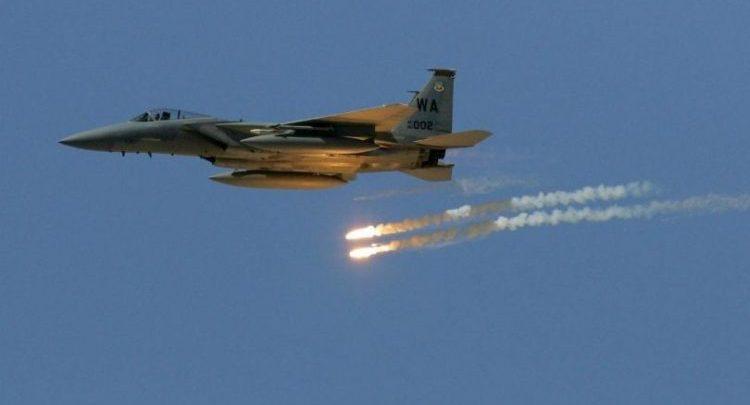 According to the official, the coalition aggression waged two airstrikes targeting Haradh customs in Hajjah province, while another airstrike hit Raydah district of Amran province.