US warns its citizens in Israel 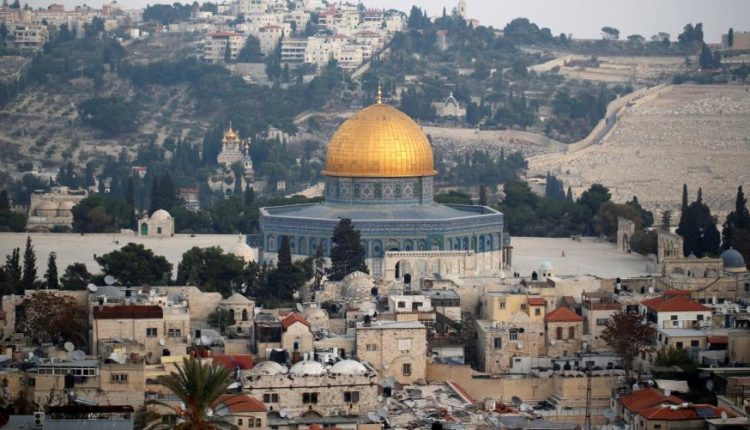 SANAA, Jan. 29 (YPA) – The US Embassy in the Israeli Occupation Entity on Tuesday evening warned its nationals in Israel of possible escalation against them following the US President Donald Trump’s announcement of his Middle East peace plan, known as the “Deal of the Century.”

The US embassy also warned on its official website that the security situation could deteriorate, calling for avoiding going to Palestinian protest sites.

On Tuesday evening, the Us president delivered a speech to announce the proposed “peace plan” between Palestinians and Israelis, known as the “Deal of the Century” in the presence of Israeli Occupy Inge Prime Minister Benjamin Netanyahu.

In late 2017, the Deal of the Century, which includes a peace plan from the US point of view, was announced, but the deal’s terms were kept secret until it was announced yesterday.

Over the past two years, Trump has taken a series of pro-Israel resolutions, most notably recognizing al-Quds as Israel’s capital, canceling US financial support to UNRWA, and declaring the Golan’s annexation of Israel.