50 US soldiers diagnosed with brain injuries after Iranian strike 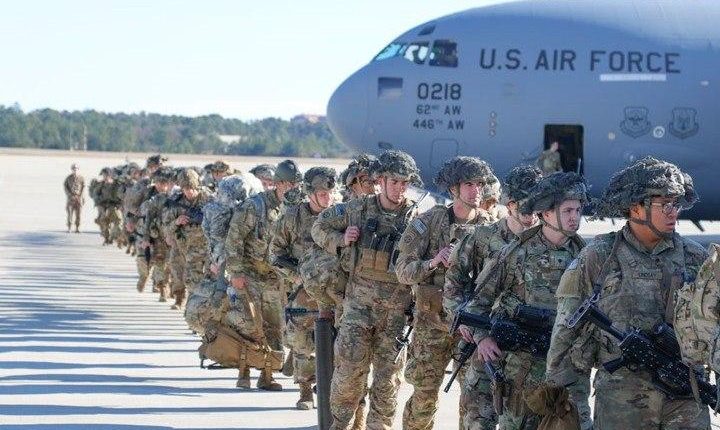 SANAA, Jan. 29 (YPA) – The Pentagon said on Tuesday that 50 soldiers were diagnosed with brain injuries following Iran’s missile attack on a military base in Iraq this month. This number is more than the military announced earlier.

President Donald Trump and other senior officials initially said that iran’s January 8 attack did not allegedly kill or injure any U.S. military.

“To date, 50 U.S. military personnel have been diagnosed with brain injuries,” Lt. Col. Thomas Campbell, a Pentagon spokesman, said in a statement regarding casualties from the attack on the Ain al-Assad base in western Iraq.

Symptoms of concussion include headache, dizziness, light sensitivity and nausea.

Campbell said  that 31 of the 50 military personnel have received treatment in Iraq and returned to duty, 15 of whom have recently been diagnosed.

“This is a brief overview, and the numbers may change, ” he added.

In an earlier statement on Friday, the Pentagon announced that the number of people injured was 34.

Trump seemed to downplay the injuries, saying last week, “I heard they had a headache and a few other things.”

Pentagon data indicates that about 408,000 US military personnel have been diagnosed with brain injuries since 2000.