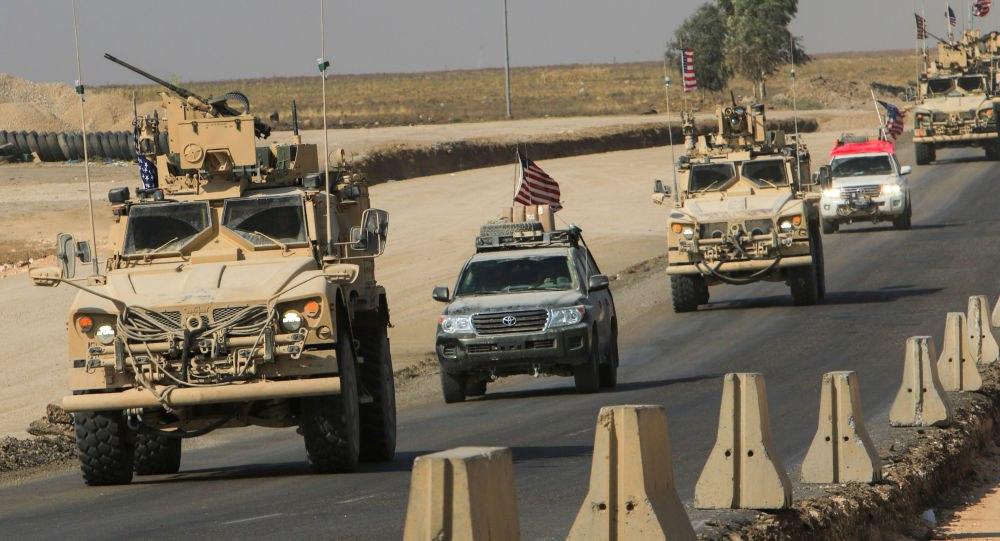 The Saudi FM, in an interview with CNN, said that “the American troops in the region played an important role in defeating the terrorist organization” ISIS, pointing out that the going out of these forces will push the region to become less security.

He stressed that Saudi Arabia have worked well with President Trump, the US State Department, on security cooperation and security issues in the region.