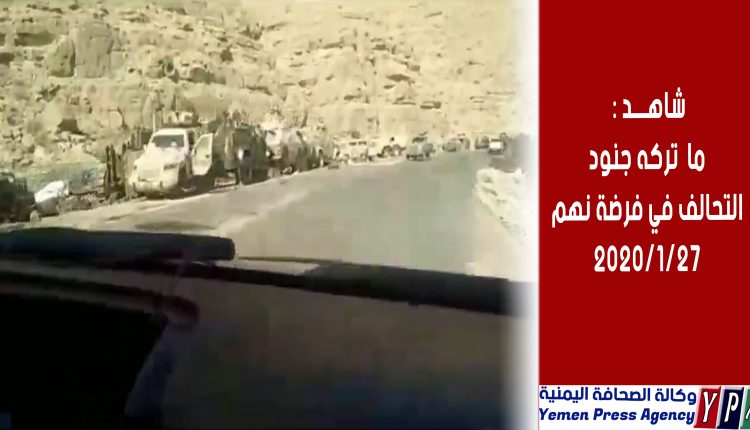 The video showed that the big military losses, including military vehicles and tanks, were destroyed when the Yemeni army attacked military sites of the coalition forces and its mercenaries and secured the district.

Bakeries close their doors in front of citizens in Aden