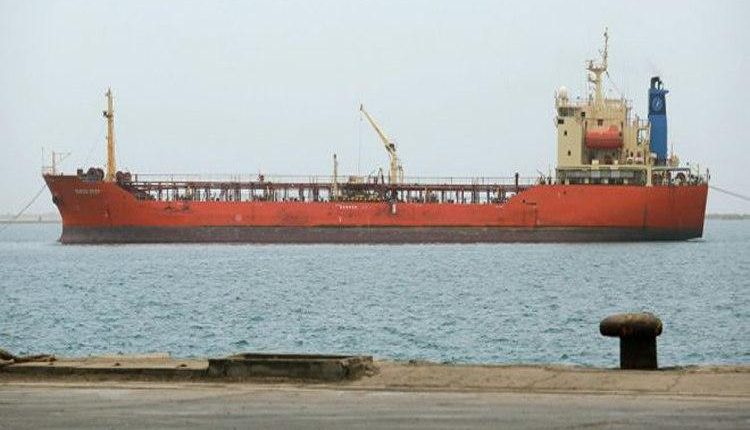 HODEIDAH, Jan. 4 (YPA) – The Saudi-led aggression coalition has continued to seize nine the UN-licensed oil tankers off Jizan coast, according to an official in Hodeida port on Saturday.

The officials affirmed that the tankers carrying more than 200 thousand tons of gasoline and diesel derivations.

The official said that seizing the tankers by the coalition aimed at increasing the suffering of the Yemeni citizens.