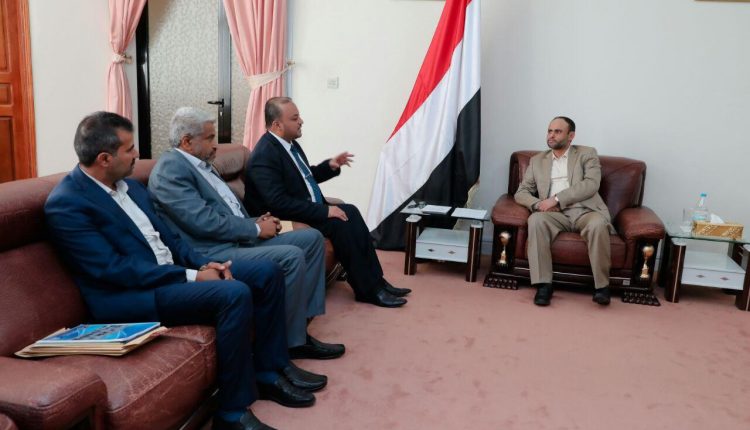 At the meeting, the president was briefed on results of the campaign to combat dengue and malaria, which has spread in some districts of Hodeidah, and steps achieved to treat the patients.

al-Mashat directed to establish a faculty of agriculture within the university of Hodeidah and September 21 Hospital in the province.