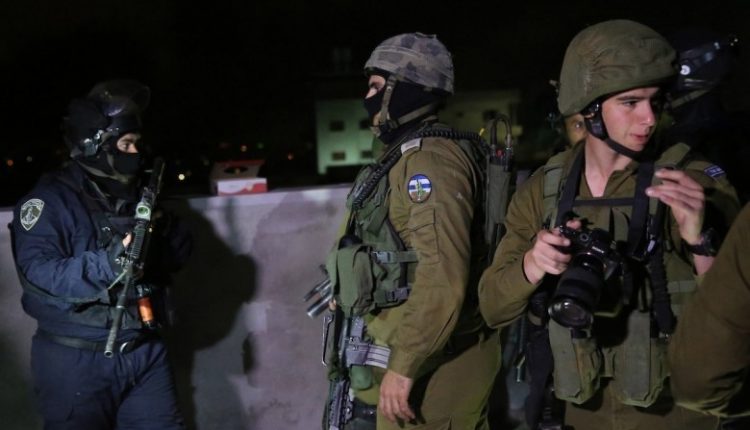 According to Palestinian sources, the Israeli army arrested nine citizens, who allegedly wanted, during a raid in various parts of the West Bank.