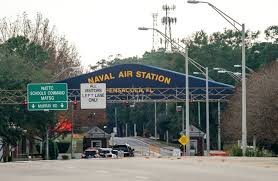 SANAA, Dec. 7 (YPA) – The U.S. authorities have arrested six Saudis near the Florida shooting site, including three who were filming the attack, the New York Times reported on Saturday, without giving further details.

CNN reported that the shooter who attacked a military row at the airbase was a Saudi army member receiving training at the facility.

12 killed and wounded at Florida airbase by Saudi pilot