Rouhani: when peace returns to Yemen, then oil exports and production can be in peace 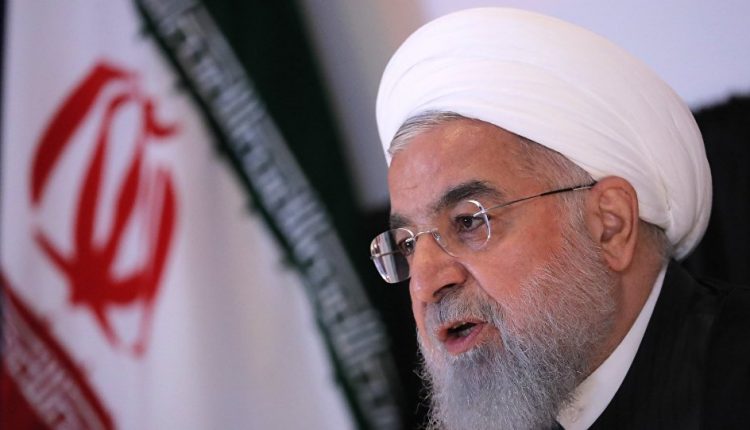 SANAA, Sept. 16 (YPA) – Iranian President Hassan Rouhani said that Yemen is being bombed daily, and that the Yemeni people are defending themselves, referring to the drone attack on the Saudi Aramco Oil Facilities.

The comments came during a joint press conference with Russian President Vladimir Putin and Turkish President Recep Tayyip Erdogan in Ankara on Monday.

Asked about the bombing of Saudi oil facilities, he said: “On this issue, we have begun to talk about how this will affect the oil market, and I would like to draw attention to security issues.”

“Yemen is being bombed every day and innocent people are being killed in this country, so the Yemeni people have had to respond,” he said.

He noted that there is an influx of weapons into Saudi Arabia, which are being used against the Yemeni people.

“What the Yemeni people are doing is self-defense,” he said, noting that the main way to settle the Yemeni issue is through a political and diplomatic solution.

Rouhani indicated that ” it is likely that the Astana process of the Syrian settlement could serve as a model for the settlement in Yemen”.

Countries in the region can try to restore peace and stability to Yemen, he said, adding that “when peace returns to Yemen, then oil exports and production can be carried out in peace”.