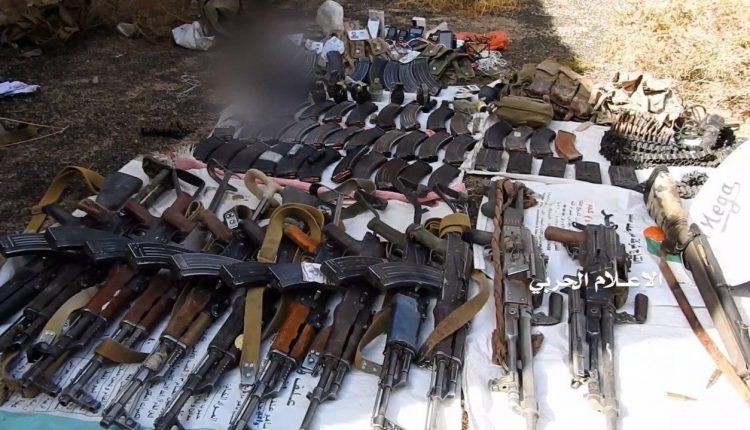 MARIB, March. 14 (YPA) – The Yemeni army’s military media on Thursday distributed photos showing the army has attacked and took over several sites from Saudi-led coalition’s militias in Marib province over the past days.

The photos also showed the army seized large quantities of weapons and ammunition during the attack in al-Rabiah area of Serwah district.