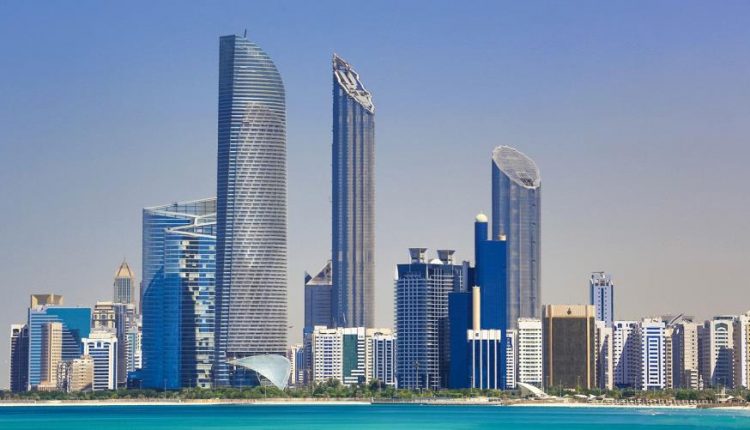 According to the site “Hebrew radio “, the delegation included “Israeli” 25 athletes with disabilities and will compete in swimming, basketball, judo and bowling.

“Israeli” players have participated in an international tournament with the Israeli occupation entity’s flag in Abu Dhabi in October last year, and in the presence of the Minister of “Israeli culture “.

Ethiopian Airlines suspend use of Boeing 737 Max aircraft after crash