Ethiopian Airlines suspend use of Boeing 737 Max aircraft after crash 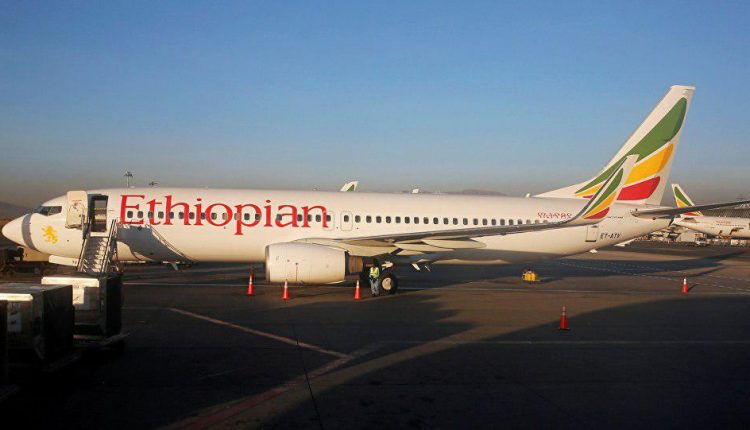 SANAA, March 11 (YPA) – Ethiopian Airlines on Monday has said that it would stop using of the US Boeing 737 Max aircraft on the backdrop of  Sunday’s crash.

“After the flight 302 disaster, the company decided to stop using all aircraft of the same model as a precautionary measure until further notice,” the company said in a statement published on its website.

“Although the cause of the accident was not determined, it was decided to keep all aircraft of the same type on the ground,” the statement read.

An Ethiopian Airlines Boeing 737-8 plane crashed a few minutes after  taking off on Sunday on its way to the Kenyan capital Nairobi, killing all 157 people aboard.

The company pointed out that the victims belonged to more than 30 nationalities.

Boeing is an American multi-national aircraft manufacturer, headquartered in Chicago, with its factories located near the city of Seattle.

The latest incident in this model of aircraft was on January 25, 2010, when the plane crashed into the Mediterranean Sea after taking off from Beirut airport, heading for Addis Ababa airport, killing 90 people aboard, most of them Ethiopians and Lebanese.