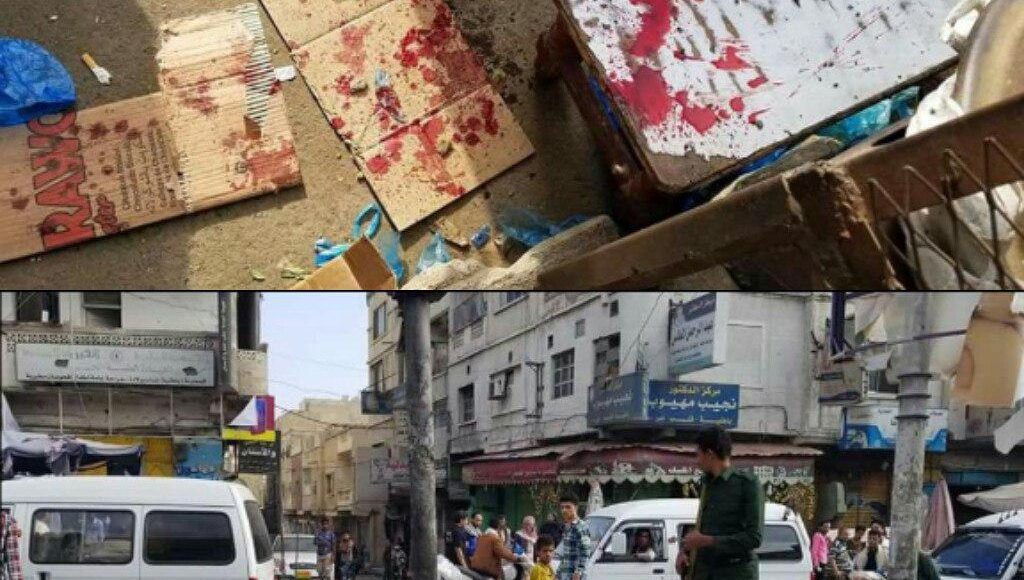 According to the sources, the blast took place in Jamal Street near the  Deluxe market in the city.

The six people were seriously wounded, one of the sources said.

Taiz province has been witnessing in a state of security chaos amid the spread of armed terrorist groups affiliated with the so-called “Abu al-Abbas group” and Islah Party, and several gangs created by the aggression forces.

Al-Houthi: British Foreign Secretary couldn’t to stay in Aden for one hour without wearing a “bulletproof vest”

2 Palestinians killed by fires of Zionist forces in Ramallah