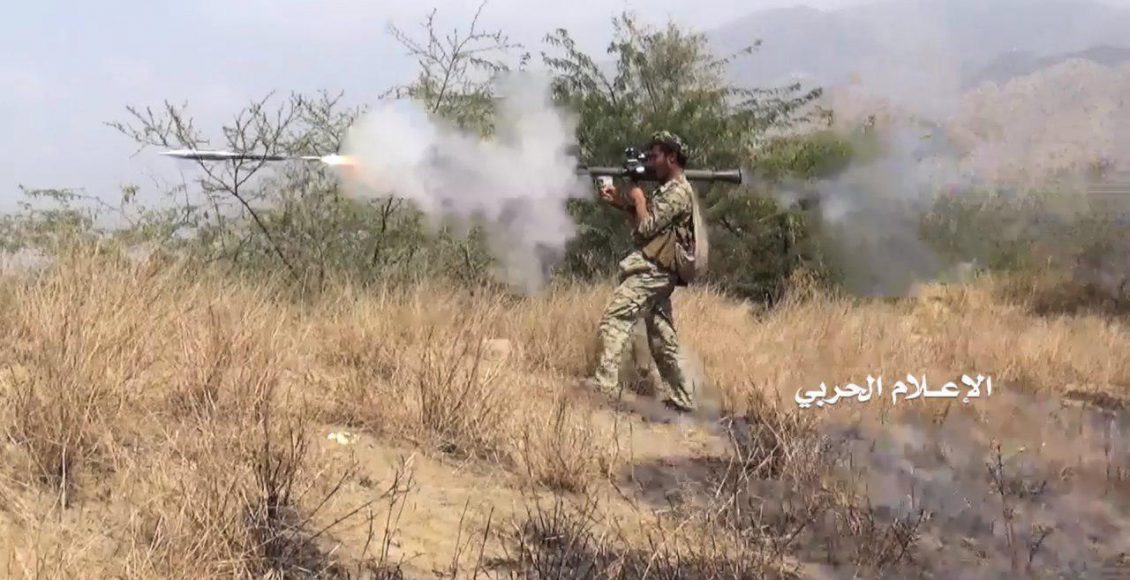 The video showed the army forces storming Saudi military sites in the village, as well as showing the massive losses in the coalition’s ranks.